Times Film About Long Prison Sentences Is in Oscar Spotlight

Through the story of one family’s painful struggle, the documentary “Time” challenges how the justice system has sentenced people of color.,

Introducing ‘Time,’ a Film From The Times and Amazon Studios

A quest for justice filmed over two decades. 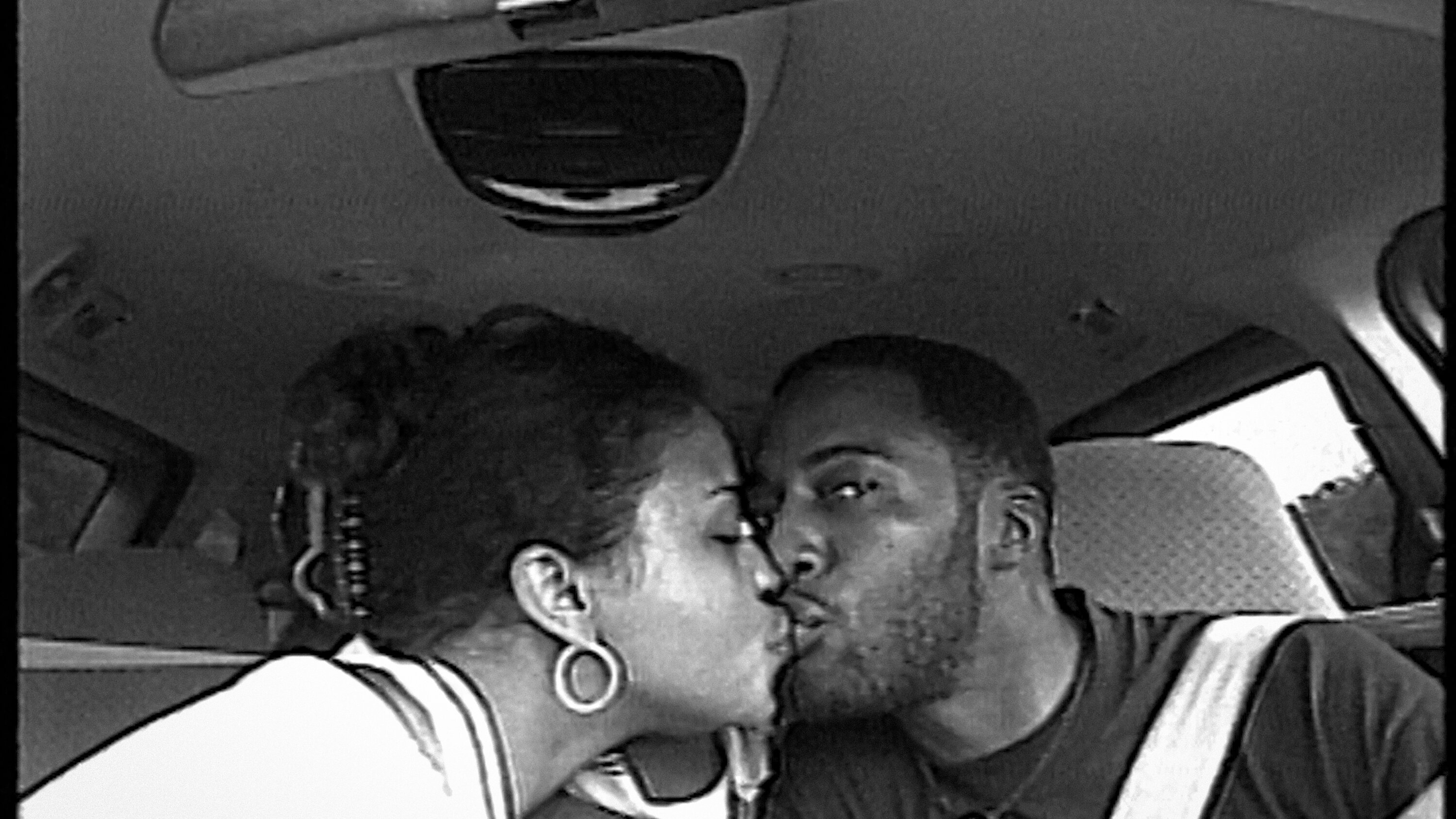 A quest for justice filmed over two decades.CreditCredit…Courtesy of Amazon Studios

Times Insider explains who we are and what we do and delivers behind-the-scenes insights into how our journalism comes together.

When Rob G. Rich first saw “Time,” the documentary about his incarceration for armed robbery — a 60-year sentence for stealing $5,000 from a credit union — and the crusade of his wife, Fox, for his early release, his emotions swept from joy to anger to sadness.

“But toward the close,” he said, “I started to feel some sort of meaning to this suffering.”

The movie, which premiered at the Sundance Film Festival last year, has touched viewers around the world who have seen their own experiences reflected in the family’s struggle — the couple has received responses from as far away as Nigeria. And on Sunday night, “Time” could find its biggest audience yet. The film, directed by Garrett Bradley and produced by The New York Times and Concordia Studio, is a nominee for best documentary feature at the Academy Awards.

Traversing two decades of video footage, “Time” carries viewers along Ms. Rich’s solitary journey raising the couple’s six sons while transforming into an activist, asking if a system that disproportionately incarcerates people of color is a justice system at all.

In 1997, desperate for money to keep the couple’s small hip-hop clothing store afloat, Mr. Rich and his nephew, Ontario Smith, both of whom are Black, robbed a credit union in Grambling, La.

Mr. Rich served 21 years at the Louisiana State Penitentiary before receiving clemency in 2018 — the only man in the state to receive it that year. Mr. Smith, who was 20 at the time of the robbery, is still serving a 45-year sentence. Ms. Rich, who drove the getaway car, served 3 1/2 years.

“The film does not make a case for innocence; it makes a case for forgiveness,” Ms. Bradley said. “And it asks us to take a deeper look at what is lost when we choose to remain a static society, one which sees more value in locking people up than allowing them to contribute to their families and their communities.”

When Ms. Bradley began working on “Time” in 2016, she envisioned a 13-minute film, similar to her earlier Times “Op-Doc” short, “Alone,” about women with incarcerated partners, also featuring Ms. Rich.

Under the working title “Flat Rob,” inspired by the six-foot-tall cardboard cutout of Mr. Rich that the family carried with them as they wished for his return home, Ms. Bradley hoped to tell a story about the effects of incarceration centering as much on the people outside as in.

At its heart, the film would focus on family, told within the context of a prison system in which almost half of those serving sentences of at least 50 years are Black.

“As soon as she pitched it, I wanted to move forward,” recalled Kathleen Lingo, The Times’s editorial director for film and TV, who had worked with Ms. Bradley on “Alone.”

The Times editors Lindsay Crouse, Andrew Blackwell and Kate Sinclair critiqued and fact-checked the work. But as the team sifted through film cuts in late 2018, Ms. Rich surprised the crew with 100 hours of family videos she had shot over some 20 years, recording family milestones like birthdays and graduations to share with her husband — someday.

At that point, Ms. Bradley recalled, “It became very clear the film would be longer than 13 minutes.”

As a feature-length documentary, the film, which was released by Amazon Studios, reflects an overall effort at The Times to broaden the reach of its journalism through movies and television. The documentary TV series “The New York Times Presents” airs on FX and streams on Hulu; “Diagnosis,” an episodic adaptation of the New York Times Magazine column, is offered on Netflix; and Amazon’s “Modern Love” anthology series is modeled after that Styles desk feature.

The documentary “Father Soldier Son,” directed and produced by the Times journalists Catrin Einhorn and Leslye Davis, premiered on Netflix last July. And earlier this month, The Times announced that a docuseries based on “The 1619 Project” from The Times Magazine would appear on Hulu at a later date. Scripted dramas adapted from other Times articles and projects are also under consideration.

Only once before has a Times film received an Oscar nomination for best documentary feature, though several of its “Op-Doc” shorts have been nominated. The Rich family is planning to be in Los Angeles for this year’s ceremony on Sunday night.

The couple, whose birth names are Sibil Fox and Robert Richardson (they go by the collective FoxandRob), now help families of inmates navigate the justice system through the Participatory Defense Movement New Orleans, part of a national community organizing network.

“We save lives by saving time,” Ms. Rich said, noting that so far their organization had cut about 1,000 years off prison terms.

But the family still feels the shadow of imprisonment. Instead of commuting Mr. Rich’s sentence to time served, the judge gave him 40 years of parole, a 9 p.m. curfew (some exceptions are allowed) and indefinite community service.